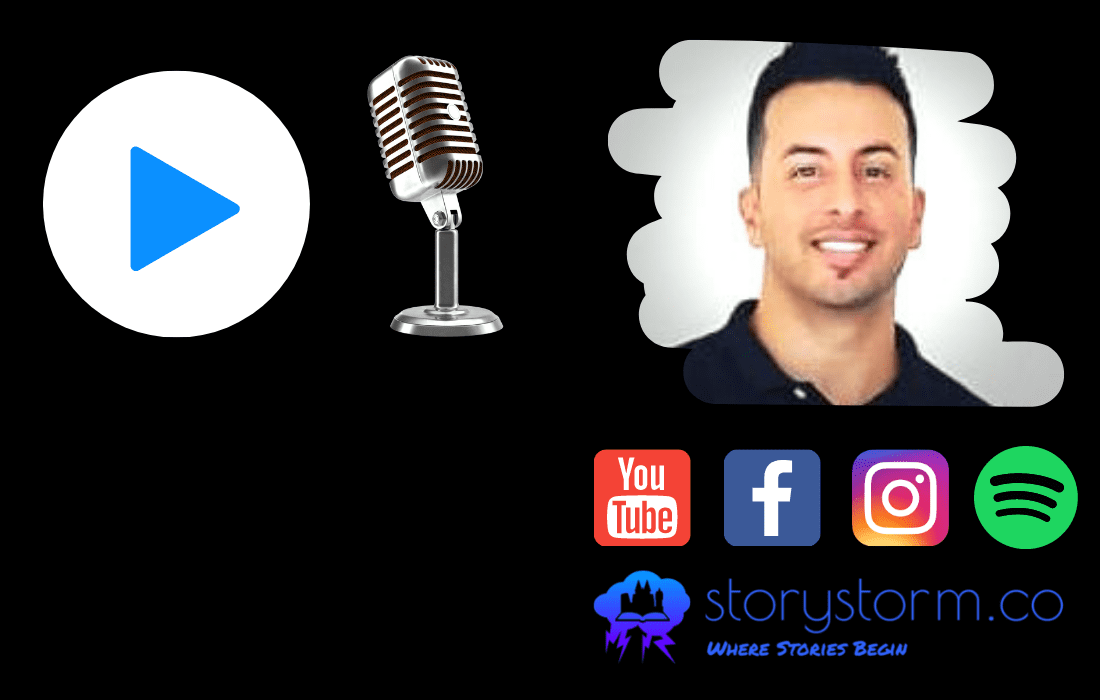 by storystorm
in Authors, Multi-Medium Creatives

We spoke with Johnathan Naranjo, C.E.O. and Founder of Flamewrite Entertainment and creator of the “Shadow Syndicate action/sci-fi franchise. Listen to the entire interview at the bottom of this page.

is an exciting new multi-platform, virtual and consumer goods entertainment company, poised to secure a solid place in the exciting, ever-growing feature live action and animated film, video game and virtual entertainment, comic book & publishing and merchandising marketplace with its own original content as well as its unique spin on finding and developing new emerging talent and showcasing the value for untapped rich portfolios of independent brands, stories and characters, in this lucrative creative space. Helping the creative world find new and exciting avenues of revenue.

Johnathan joined us to talk about his latest work, a graphic novel based on a live action film of the same name, that’s a part of a sci-fi, mythology-based, franchise project, titled, “SHADOW SYNDICATE “GODS OF GOD” אֱלֹהֵינוּ ה’ אֶחָד.

“I’ve gotten thousands of no’s, but that’s common for successful people, they persevere, now they get nothing but yes’s. Be patient and build good relationships.”

The Graphic Novel is currently in development, scheduled to be ready for print by the end of September. An important part of the project is to raise money for an important cause, Mental Health Awareness.

This project is also very special to the entire Naranjo family. It is dedicated to the mother of Johnathan’s children who recently lost her battle against PTSD / Depression while serving in the US Army. In the upcoming Kickstarter Campaign, a portion of the proceeds for Mental Health Awareness to support our Men and Women in uniform. In helping support this project, you are helping to support a great cause.