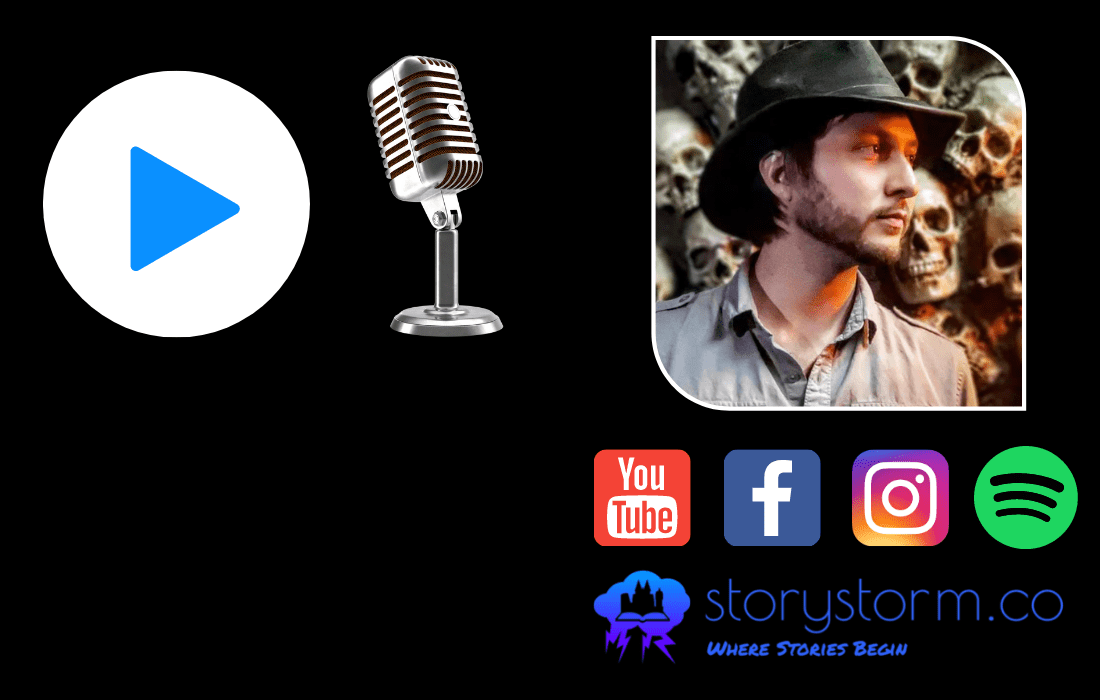 We spoke with Fred about his immutable creative spirit and storytelling across different mediums. He is a filmmaker by trade with multiple editing and directorial credits, who began creating a webcomic series during the global pandemic.

I was too young to know what a movie was and walked in on my parents watching Alien and asked ,”what’s that”? My mom replied “It’s like dreams made into reality” That was a really cool moment for me. From then, I knew exactly what I wanted to do.

Explore the strange and dangerous virtual world of Crusadia Connected. After struggling to put a whole party of five together, Alexander is ready to take on the biggest challenge of his life…